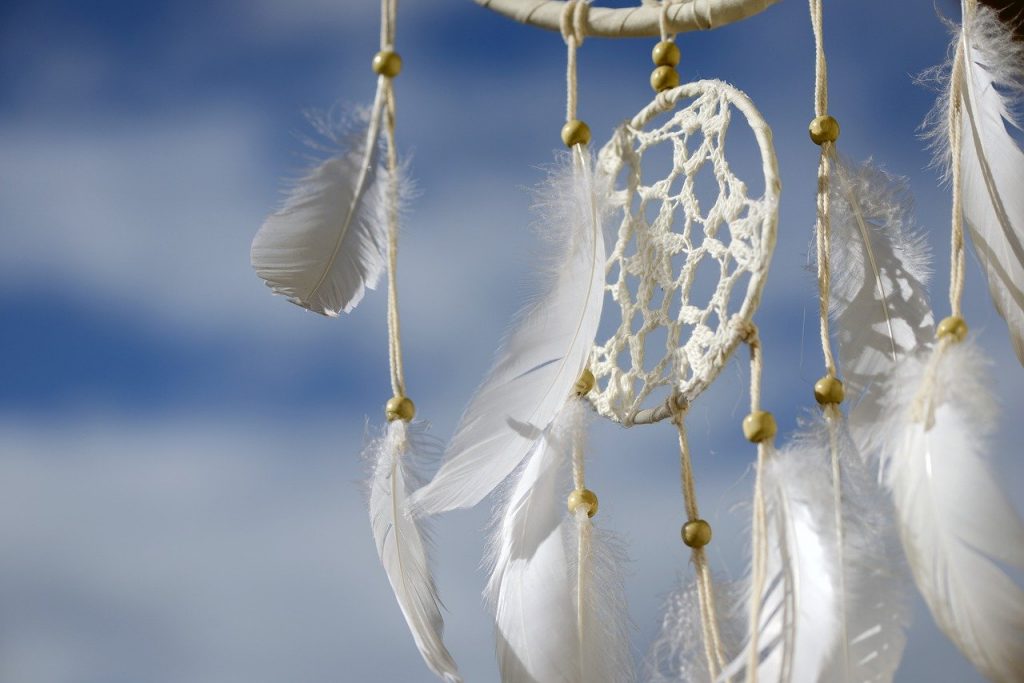 Blog Swans Therapy November 2020 Dreams and Hypnotherapy When we dream, we are in an altered state of awareness, the alpha state of sleep is when our creative inner world is most active, being our right brain activity. It is also when we are in the deepest state of sleep and that we are relaxed. […]

How Self-Hypnosis Can Help You 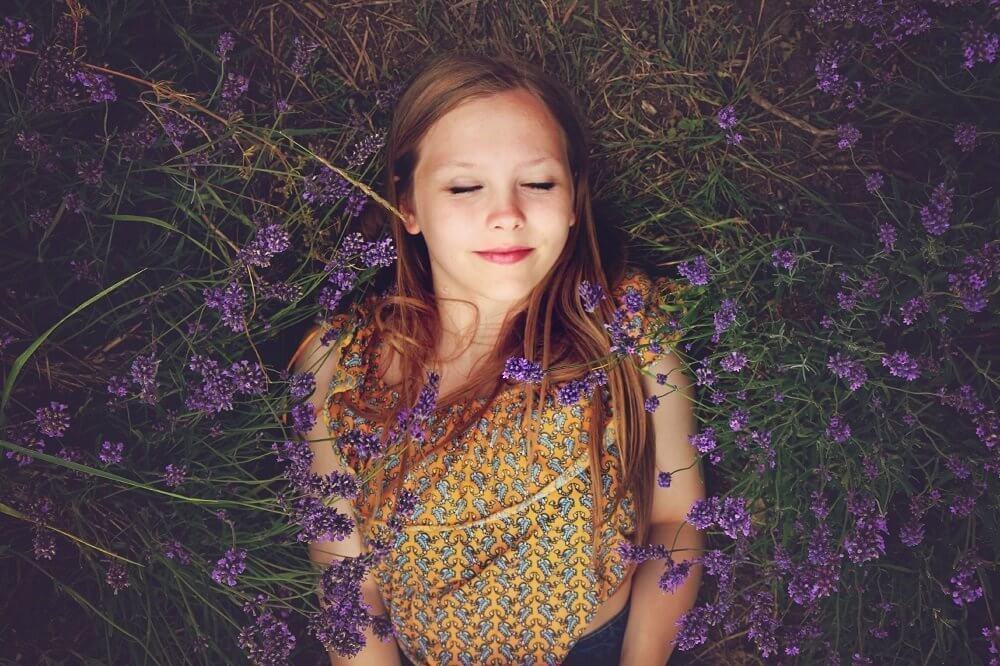 Being under hypnosis or in the state of hypnosis can best be described as being in a place of highly focused attention but with heightened levels of suggestibility. Hypnosis can also bring about an extreme sense of relaxation, though not in all cases as it depends on the purpose of the hypnosis. The word hypnosis […]

There is a certain sadness around the fact that some people never reach their full potential due to a lack of confidence within themselves. Without confidence and self-esteem, we often won’t make risky decisions and fall back on the safe and familiar. Whilst there is nothing wrong with that, if you are a driven person […]

How to Survive Large Gatherings 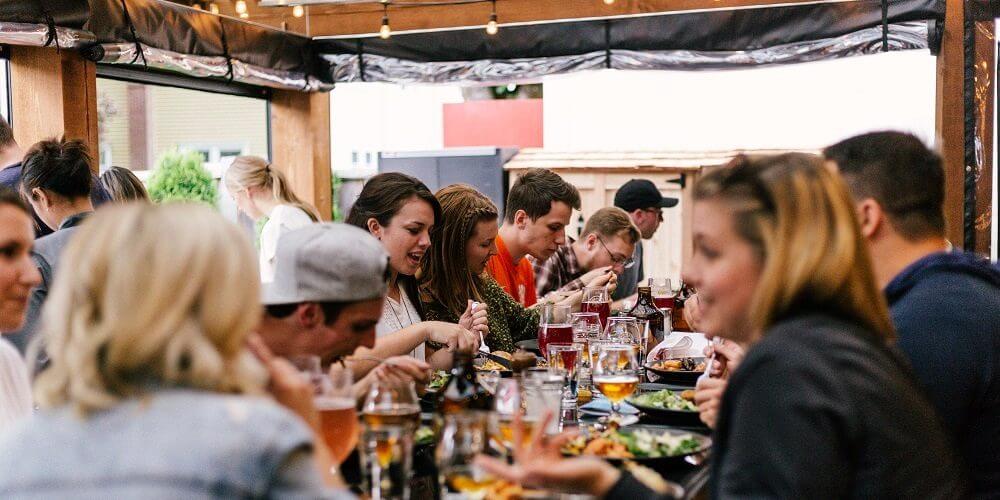 It may seem like a silly thing to some – why would you need to survive a large gathering? You go, you laugh, you talk, you drink and eat and have a good time. For some, yes this is how a gathering of friends, family, colleagues will go. However, for others, it is not like […]

Aviophobia: Cope with Fear of Flying

Summer Holiday around the Corner? Time to deal with your fear of flying! Today, flying is both the fastest and easiest mode of transport. But many of us are terrorised by the mere thought of boarding a plane. So, how can we deal with this anxiety? Being afraid of flying is a surprisingly common condition […]

The fear of spiders aka Arachnophobia is one of the most common of all human phobias. It’s a fear that affects millions of people around the world – as such, it’s estimated that 50% of women and 10% of all men suffer from a phobia of spiders to some degree. There are many different levels […]

Ways to make your resolutions stick

Hypnotherapy as Effective as Low FODMAP Diet in IBS

The efficacy of gut-directed hypnotherapy for treating symptoms of irritable bowel syndrome is comparable to the low FODMAP diet, according to randomized controlled trial data. “The low FODMAP diet is increasingly applied by health professionals in patients with IBS as a first-line dietary therapy,” researchers from the department of gastroenterology at Monash University in Australia […]

Who Cares for the Carer?

An article in the BACP magazine ”Therapy Today” dealt with the problem of people suffering a long term illness being at increased risk of suffering from depression. The problem is well documented and completely understandable. Their illness has probably robbed the patient of any prospect of a long, meaningful and happy life. All too often […]

Hypnosis and Quality of Sleep